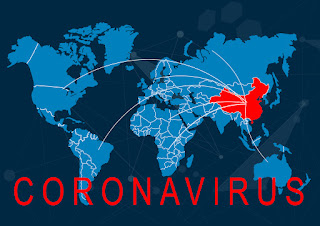 Peter Navarro came on-air the other day and said, and I am paraphrasing -- China created the virus, strategically infected the world, then hoarded the world medical supply. He then sidestepped any questions about the Trump administration handling of the Pandemic. So let's review.

There has been so many talking points bantered about, that it can be hard to connect all the dots, and know what is true and what is not.

But as we enter the 7th month of this pandemic, a pretty clear picture is beginning to emerge.  Regardless of whether you believe the conspiracy theory that China created the virus or not, the discussion here is how we handled it. Numbers speak louder than rhetoric. 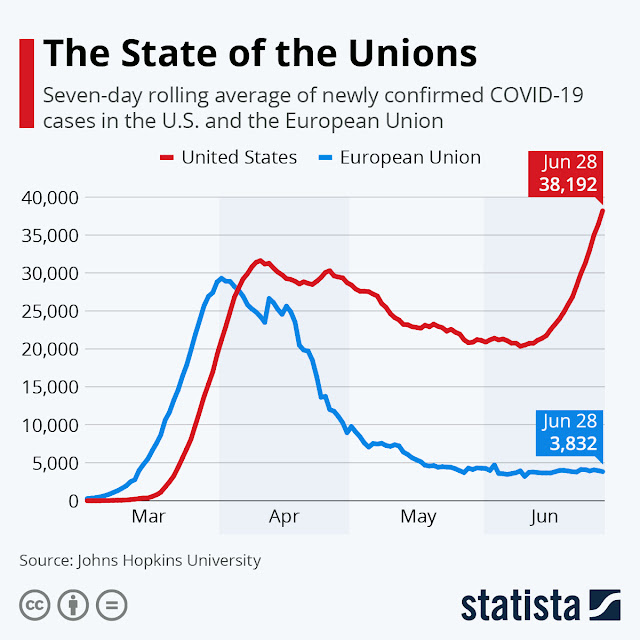 There are a few points that need clearing up:

2. More testing vs. more cases. Despite the president's claims that we are seeing more cases only because we are doing more testing, that is not true. It is not just the amount of cases, but also the ratio of increase -- the case count is multiple times higher than the testing increase. Also, we're seeing the percentage of hospitalization numbers increase at higher percentages than testing. Lastly, it is worth noting that while we're doing more testing than others now, the U.S. was months late getting testing going, has done virtually no contact tracing, and it's why we're lagging the world in containing the virus -- we did too little too late. So statements by the president have been and continue to be misleading and incorrect.

3. I was the first. Despite Trump claiming he 'banned' China flights before anyone, the facts are that (A) he didn't ban them, he restricted them, as some 40,000+ Chinese still flew here, and (B) 33 other nations enacted the same -- or tougher -- restrictions on or before the same day the U.S. did. This is only relevant as a talking point when Trump tries to defend his quick actions regarding the Coronavirus.

President Trump is typical of conflicts with himself, constantly changing his story from week to week. So by mid-march, Trump fell back on the false claim he was the first to "ban" China flights, as his evidence that he was ahead of the crisis. And though the U.S. wasn't "the first" to restrict flights, to Trump's credit he did restrict flights. What followed, however, was a complete lack of leadership

There wasn't any strategic planning or actions to contain the forthcoming pandemic wave. Instead, he repeatedly lied to quell the concerns of the country, by claiming that his administration was out ahead of it; that they had it under control; and that it would likely disappear "like magic" with the warm weather, despite being told by experts that it very likely will NOT disappear.

By April as the Coronavirus raged, Trump again went to his talking points about "being first" to act to make the case that "I knew before anyone how serious it was, that it was a pandemic before they even called it that."  This begs the question if you knew, why did you do nothing after the flight restrictions on Feb 3rd?

While it is true that Dr. Facuchi and others in February claimed masks weren't required, based on what they knew at the time, that opinion began to change across the scientific community by spring. With the urging of W.H.O. leaders around the world began wearing masks to (A) keep themselves and those around them safe, and (B) set an example for their nations.

President Trump refused to wear a mask in public; he refused to take any responsibility for the government being unprepared (after he sent 18 tons of supplies overseas), and was so disorganized that when they reached out to find supplies from one country, they were shocked to be told: "but you just sent a shipment to us!"

But his failure to lead is at its worst as he continues to convince Americans of the lies he has and continues to perpetuate. And Trump supporters have become such a cult that I have my own family members that actually believe the 'pandemic is over'.

And let's not forget that it was the president who pressed GOP governors to NOT lockdown and/or reopen their states earlier rather than later. The result is that the country is now (in July) suffering a recurrence of Coronavirus. Florida in June began to spike to record highs; Texas and Arizona, and others are all seeing spikes in new cases, hospitalizations, and deaths.

In April one Trump supporter in defense of Trump loudly boasted that there were only 12,000 deaths, in the shadow of experts modeling 100,000 to 200,000 expected deaths. He went on to claim that 'it's no worse than the flu", which echoed Rush Limbaugh calling it the common cold, and Judge Jeanine equating it to nothing more than the yearly flu.

The problem with all that rhetoric is that (A) it is a virus, not the flu or a cold, (B) because the president refused to listen to experts and do his job, the death count is now over 120,000+.

As an epicenter of the world, New York City would be expected to be hit hard. And it was: in April it was facing 10,000 new cases a day. But unlike some states, the Governor locked the city down, and as a result, by June they had contained the spread seeing the cases come down to 700 a day.


What China did and did not do

There is no doubt that the Coronavirus originated in China.  However, Navarro's claim that that the Chinese created it in a lab as a weapon, then hid it, then "sent 100,000s" of infected people out into the world to infect other countries, and then lastly, hoarded masks and other supplies -- are at best  Trump's wishful thinking.

In fact, in early 2020, Chinese scientists posted the entire genome of the virus online for the world to begin to analyze. Also in early 2020 Trump authorized the sending of almost 18 tons of PPE to China, seemingly oblivious of the fact that the United States was going to need that equipment themselves in the coming month or so.

The Trump administration has handled the pandemic the way Trump has handled every crisis he had been faced with -- lie, misdirect, dodge any responsibility and refocus blame on someone else.

I'm not interested in 'feelings' or 'beliefs'. However, if you have factual evidence to dispute any of the above, please feel free to post it on a comment.

Why American Fell Down

As the national discourse has descended into hardened positions, name-calling, insults and shouting down your opponent has become the norm, I engaged in a discussion with one side to gain insight to what they were thinking, and why. 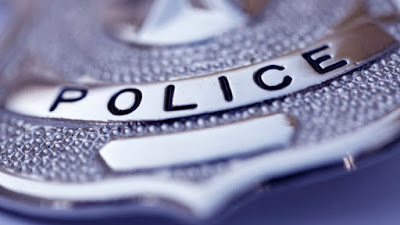 Blue Lives Matter, As Do Others

Officers at police departments across the country keep murdering unarmed black men with impunity, many of whom are then aquitted of any wrongdoing. This is a timebomb ticking. Am I anti-blue, absolutely not, but as they say, "Houston, we have a problem."